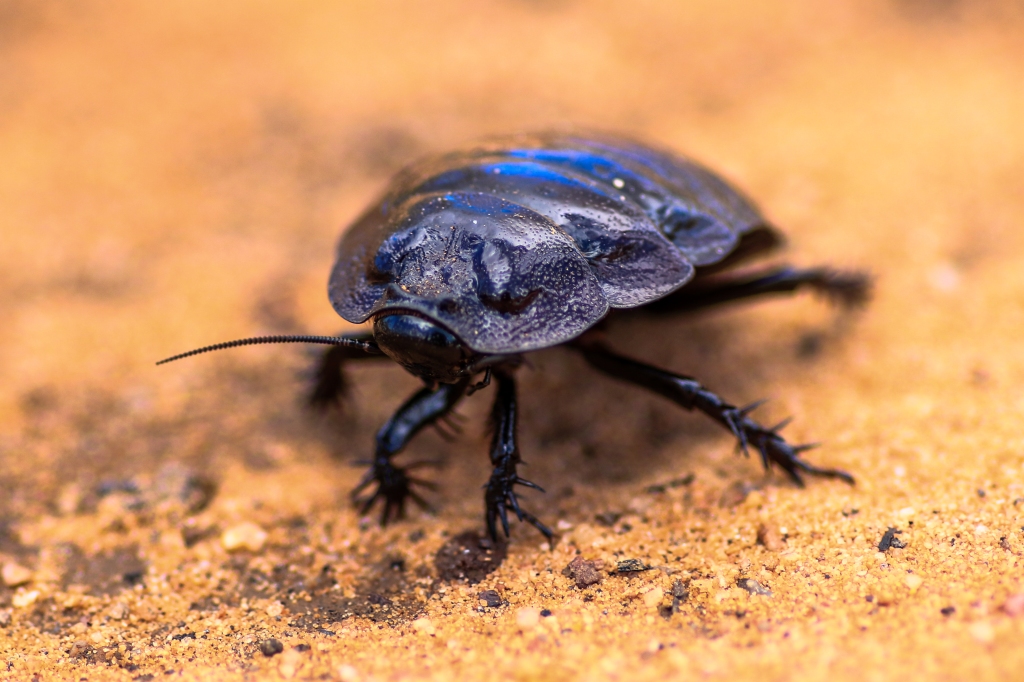 The Piliga Bug: He’s that big you can see the sky reflecting off his back. 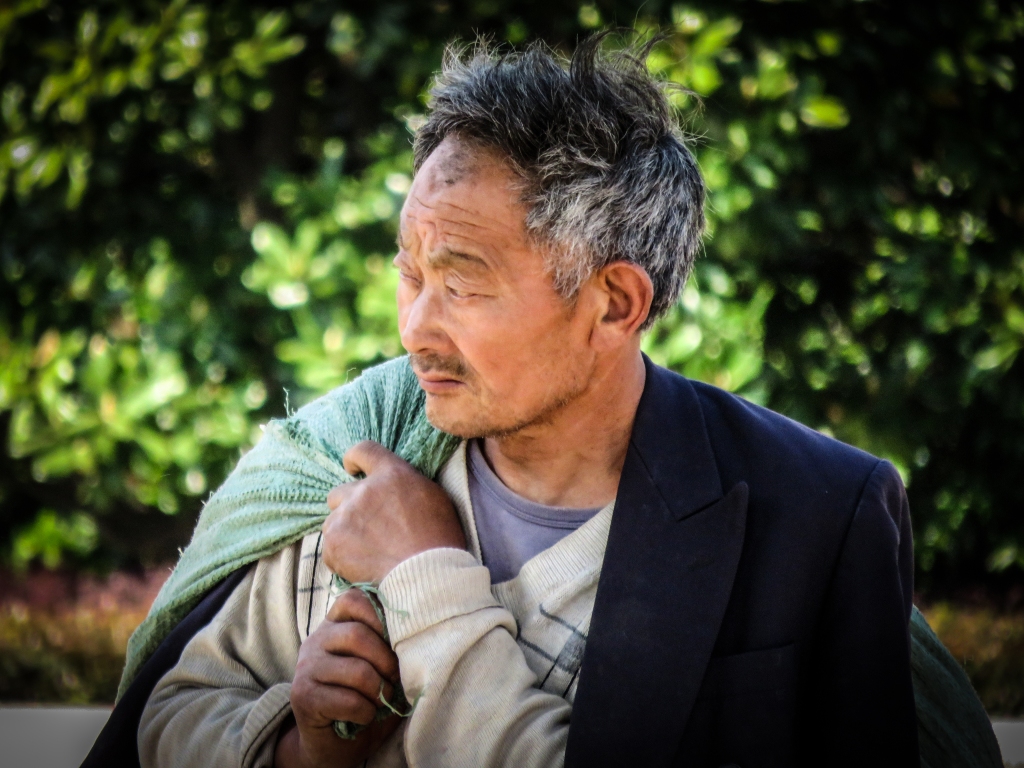 China April 2015 – Each day on my China holiday, I took a photo of a random person. This gentleman is my favourite. He was working in the gardens of the museum in Shanghai….no aged pension in China, the gardens were beautifully maintained by it’s senior citizens. 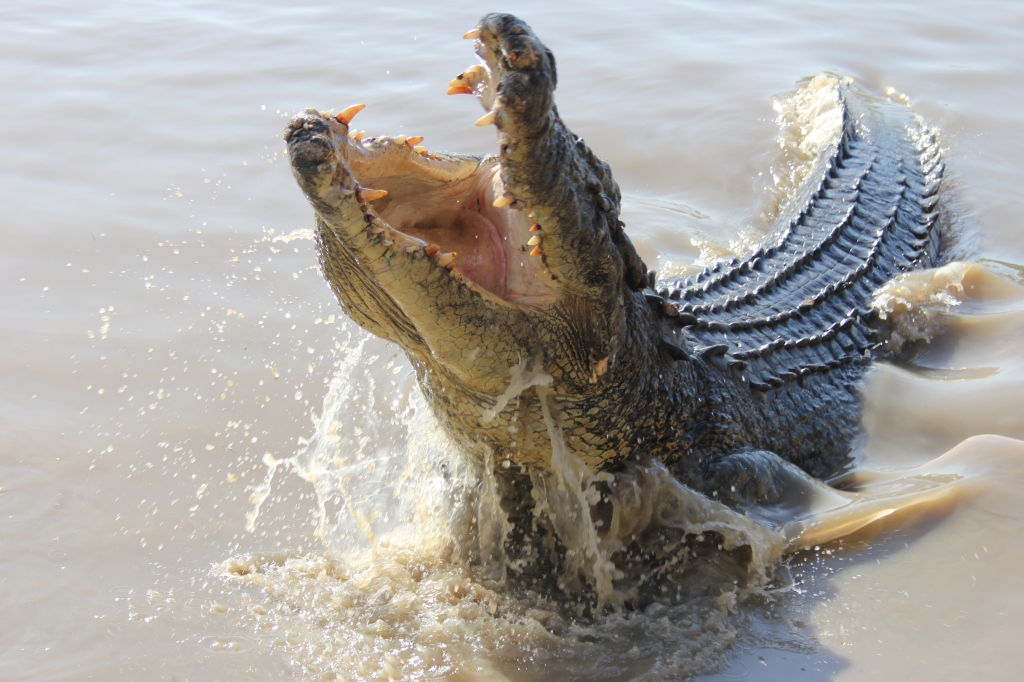 I met this friendly guy on a croc tour in Darwin in 2016. I a,m still amazed that I managed to get any reasonable shots, given how much I was freaking out the whole time! 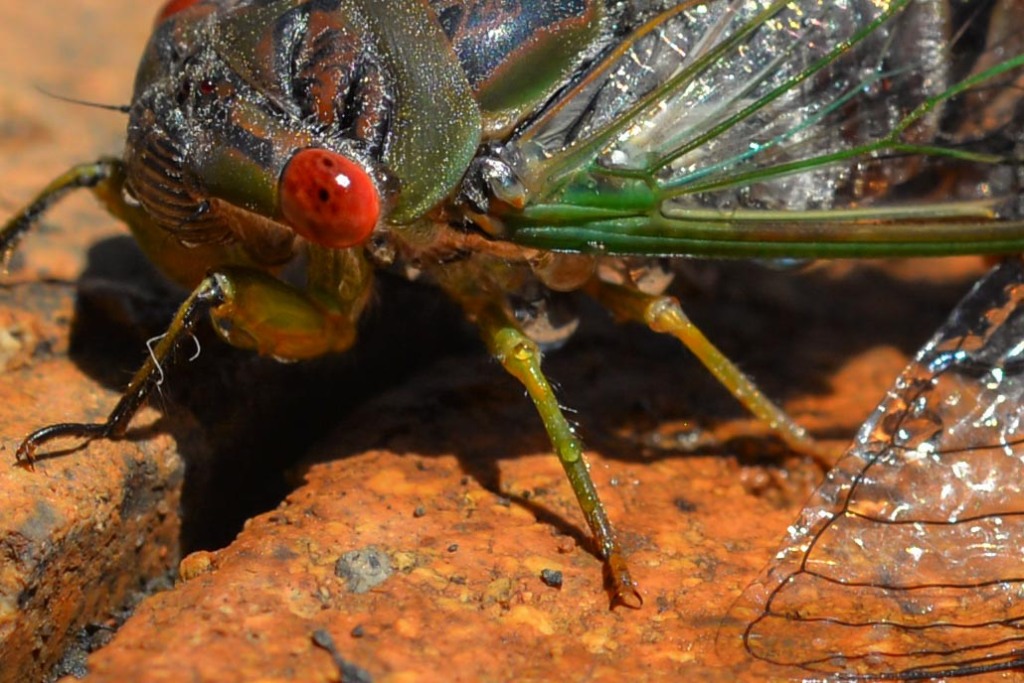 Whilst watering outside, two cicadas fell in front of me…… mating!! So of course they were wet down with the hose hoping it would have the same effect as a cold shower ……NO!! So the only thing left to do was to grab the camera and get on the ground with them.

They soon separated and flew off,,,,,,, HAPPY I’m sure 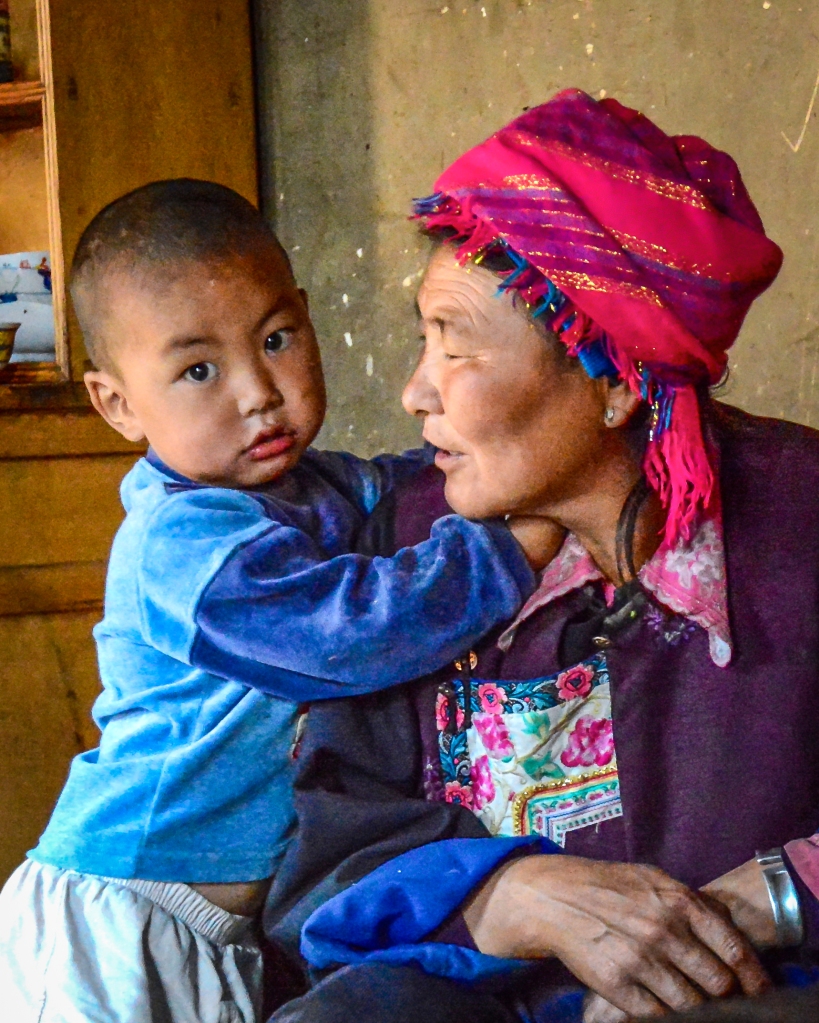 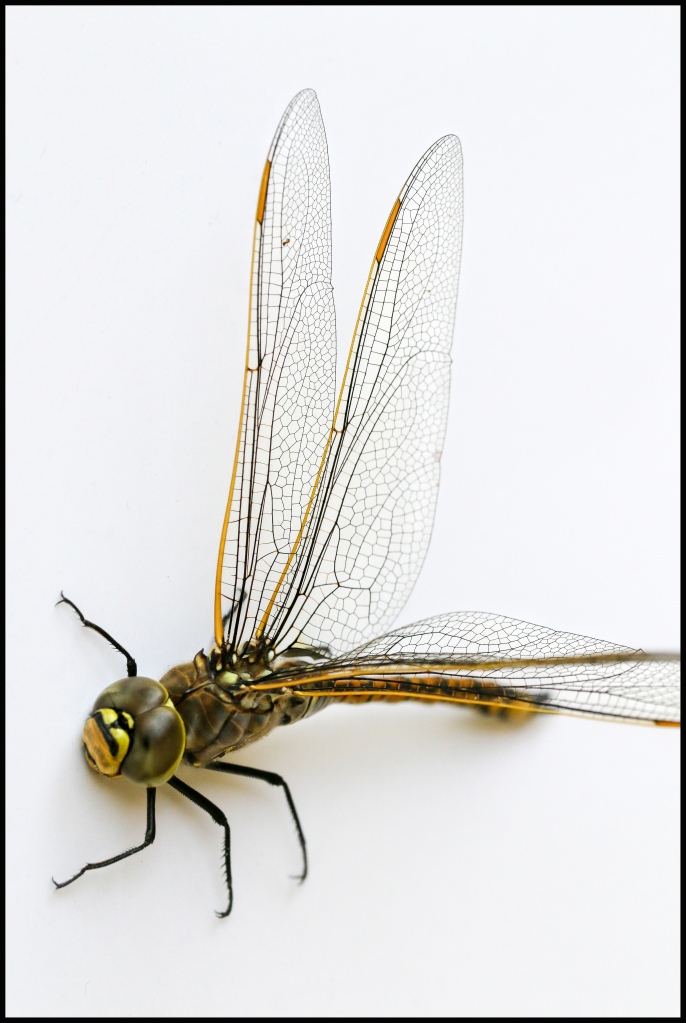 “Dragonfly in closeup”
Canon 70D with Canon EF100mm f/2.8 IS USM lens
Aperture mode: f/8, ISO 640, 1/320sec (spot metering)
I strongly suspect this chap was heatstruck performing what I thought were death-throe antics on my back patio for 20 mins (before recovering & flying away). It let me slide a piece of white card under it for this shot, but that left the background of the image looking blaaahhh so I added a thin border in Photoshop to give it what I think is some aesthetic definition. I’m in awe of nature’s perfection in its wings, which my eyes missed when viewed in reality. This was one of my first attempts with this new lens 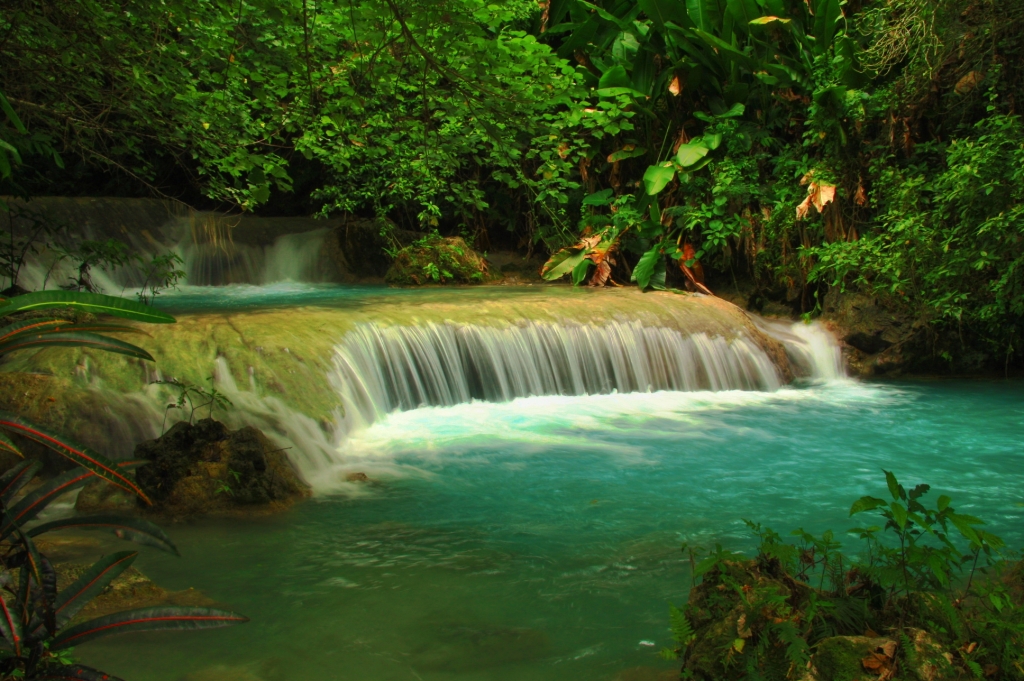 This was taken a few years ago in Vanuatu, while walking along this little river system the light penetrating through the canopies I thought highlighted the waterfall beautifully.

Open – Taken at Wanaka on New Zealand’s south island.  This would have to be the most photographed tree in NZ.
I was fortunate to visit Wanaka the week before where the tree branches were completely out of the water.  In only a week,
enough snow had melted from the surrounding mountains to raise the water level high enough for the branch to be partially submerged.
f11
90 sec
ISO 50
24-105mm @ 105mm 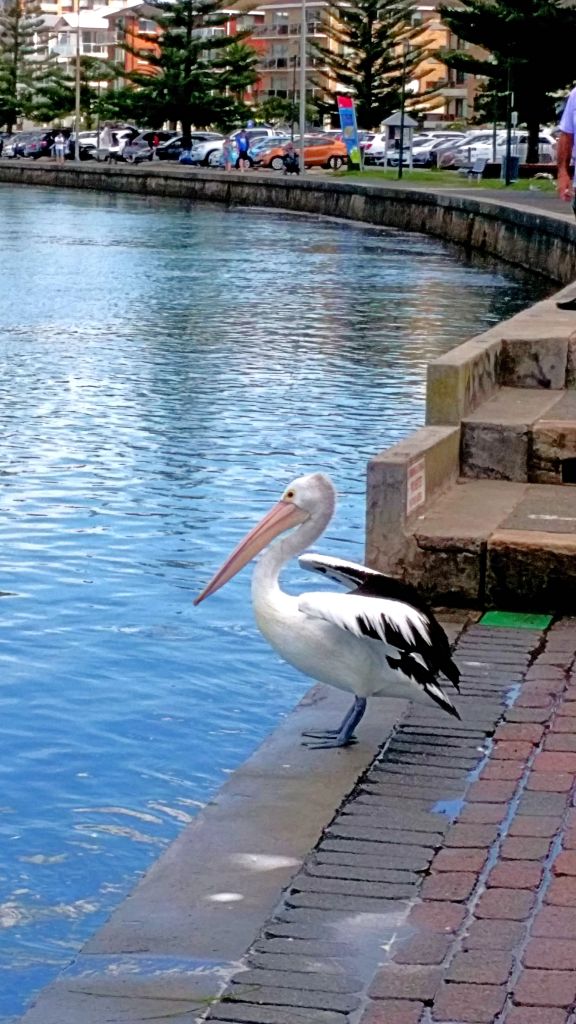 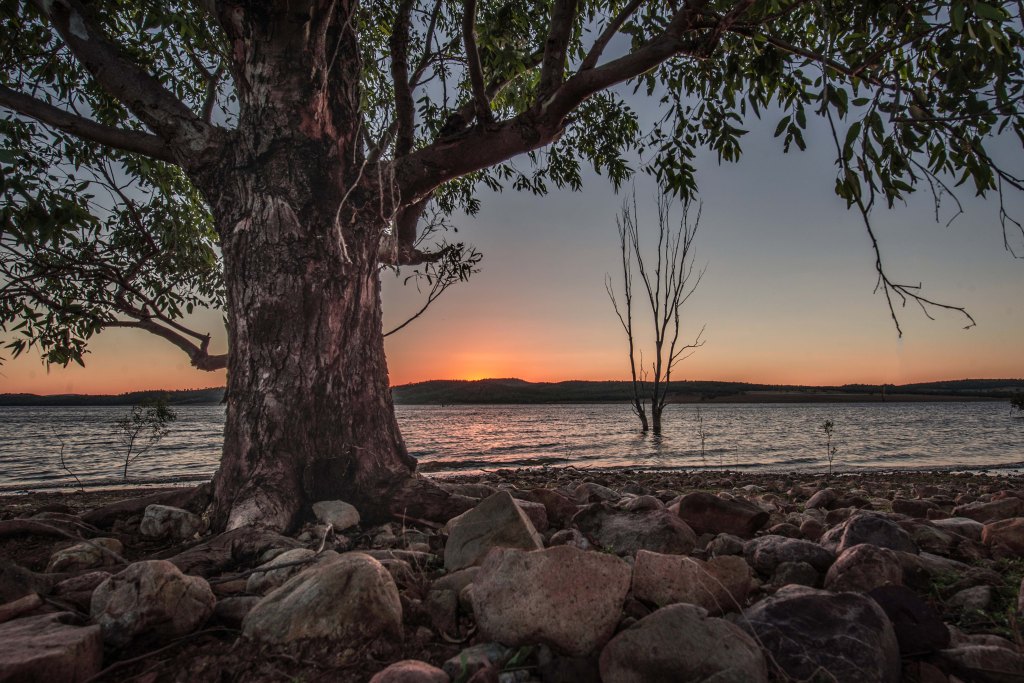 “Rocky Shores” The peaceful places you find to sit and take photos. 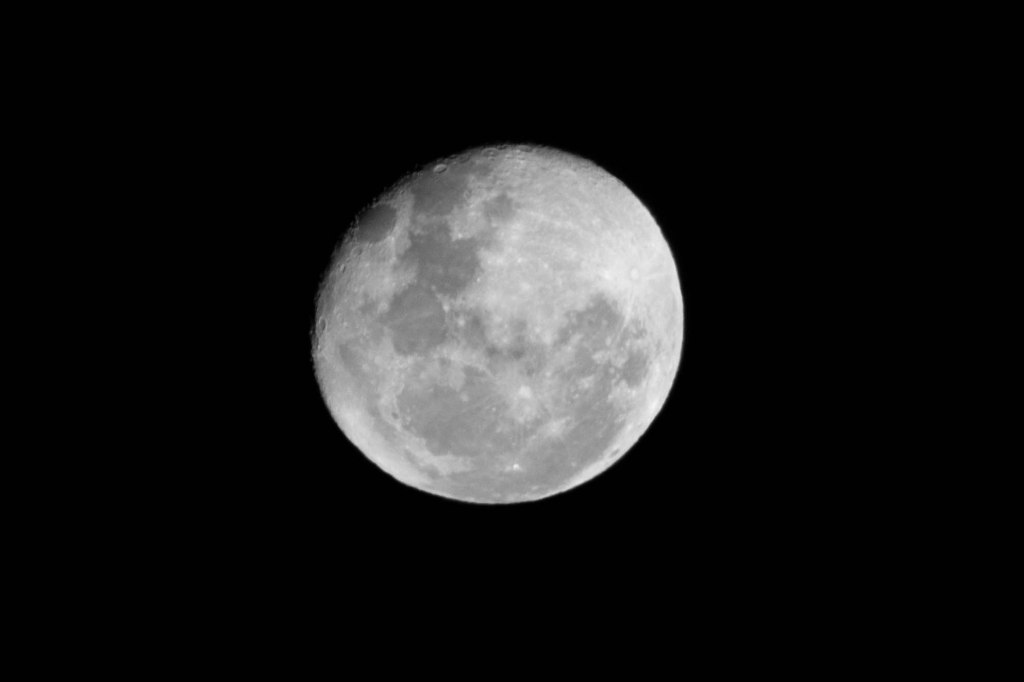 “Nearly Full”
I took this the night after the super moon. I convinced hubby to stop on the road, I think he only stopped as he wanted to “water the grass”. I got set up and took a couple of shots. I was very happy with how this one came up. I love that  you can see the craters and details on the moon surface.