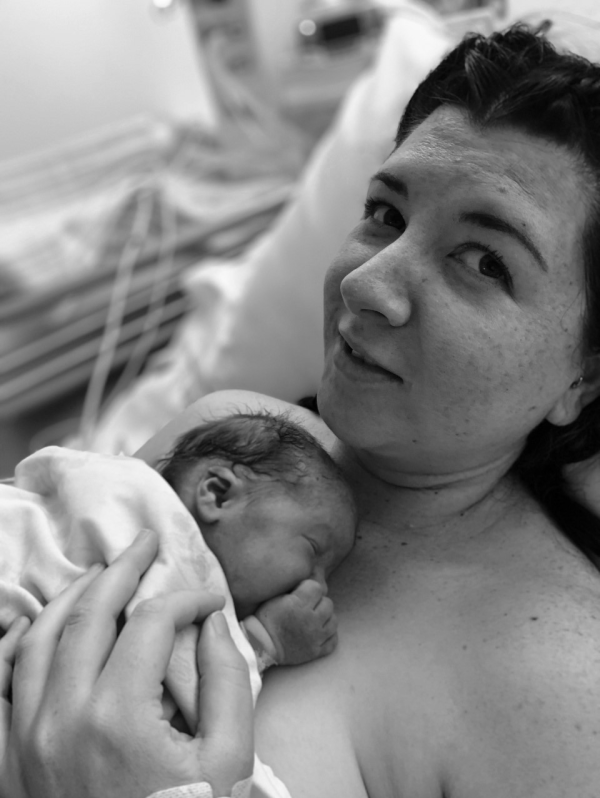 Lady in Red I took this photo as part of the Travelling Dress from 4eva Keepsake. I used my cousin as the model. The weather was raining and horrible. We only had an hour spare over the whole weekend that we were both free. It was not the vision I had in my head but it came out so much better than I thought. I love how the red of the hat and the dress pops. This was my favourite photo of the shoot.

Beauty and the beast. 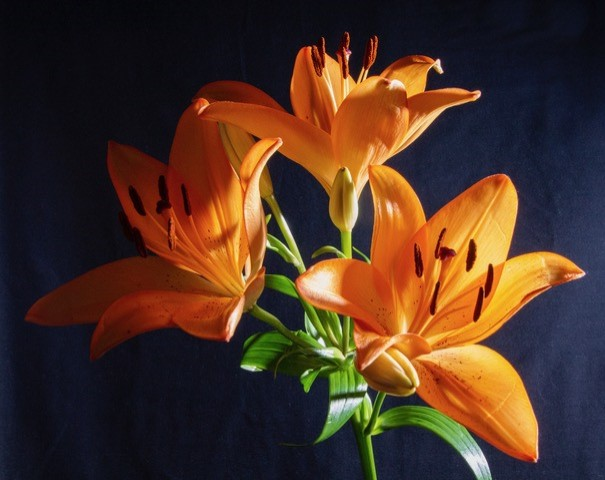 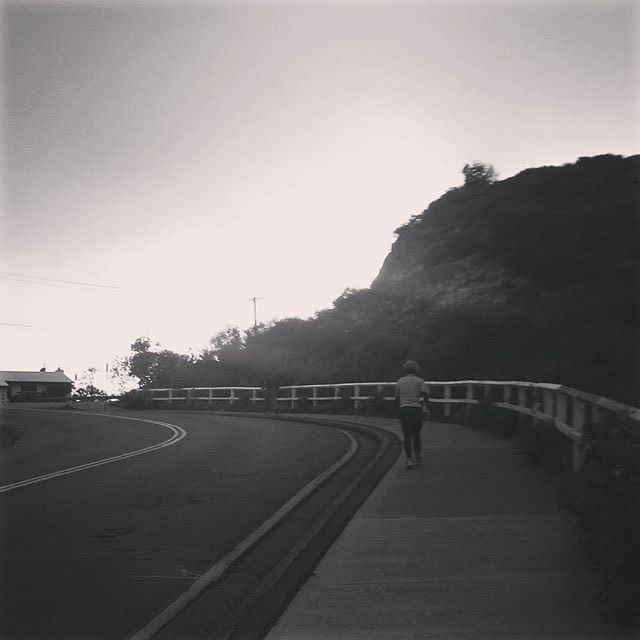 Looking Beautiful
Had the opportunity to take some photos for a friends Son and his girlfriend. Love this one and love her eyes. 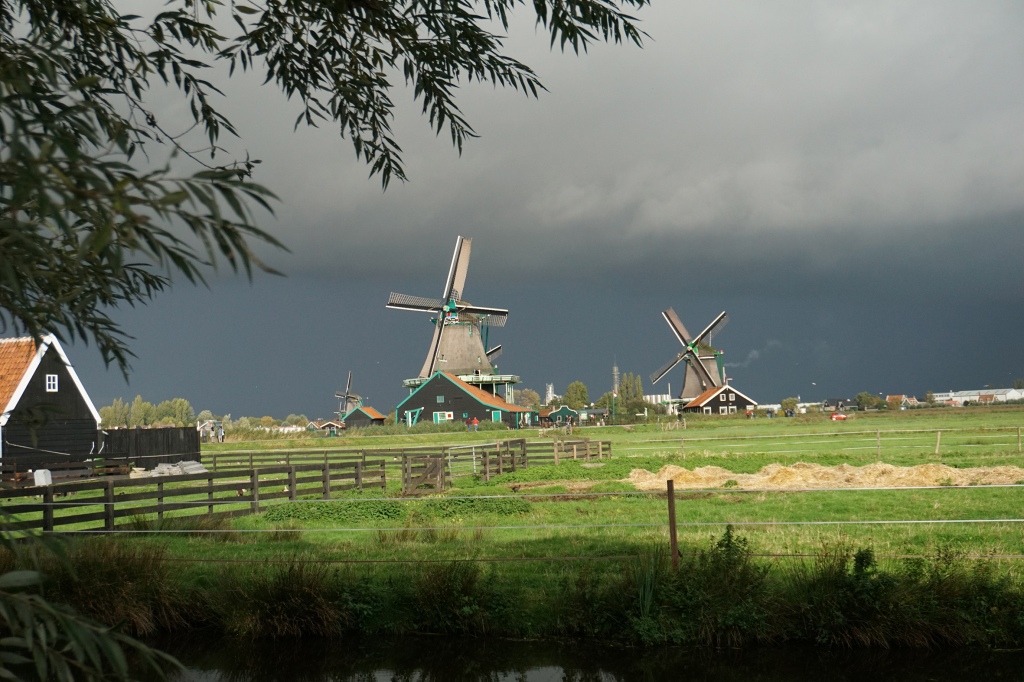 Windmills
Photo was taken with Sony Mirrorless camera at Windmill & Clogg factory just outside Amsterdam.
The weather was very threatening and light kept changing so ended up putting camera on P setting and left it there. Ended up sky opened and we did get wet 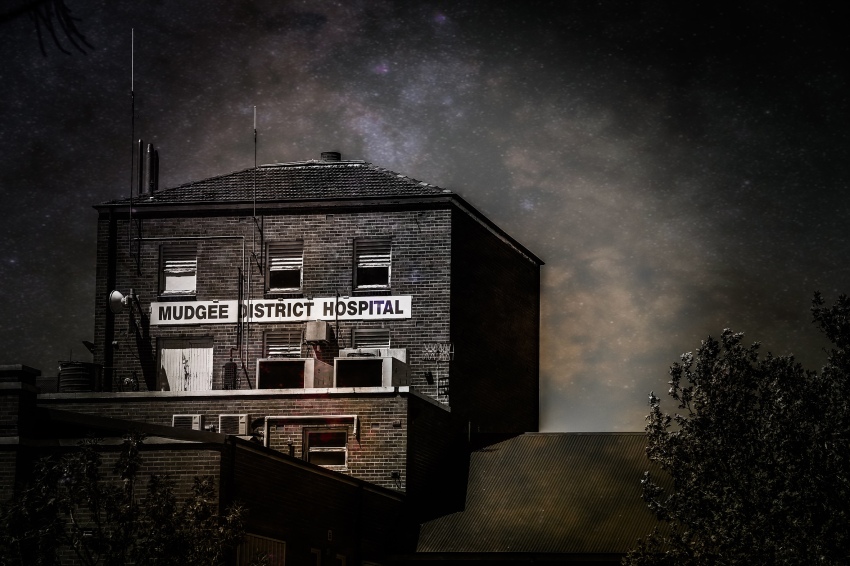 So long Melbourne.
Rough seas ahead.