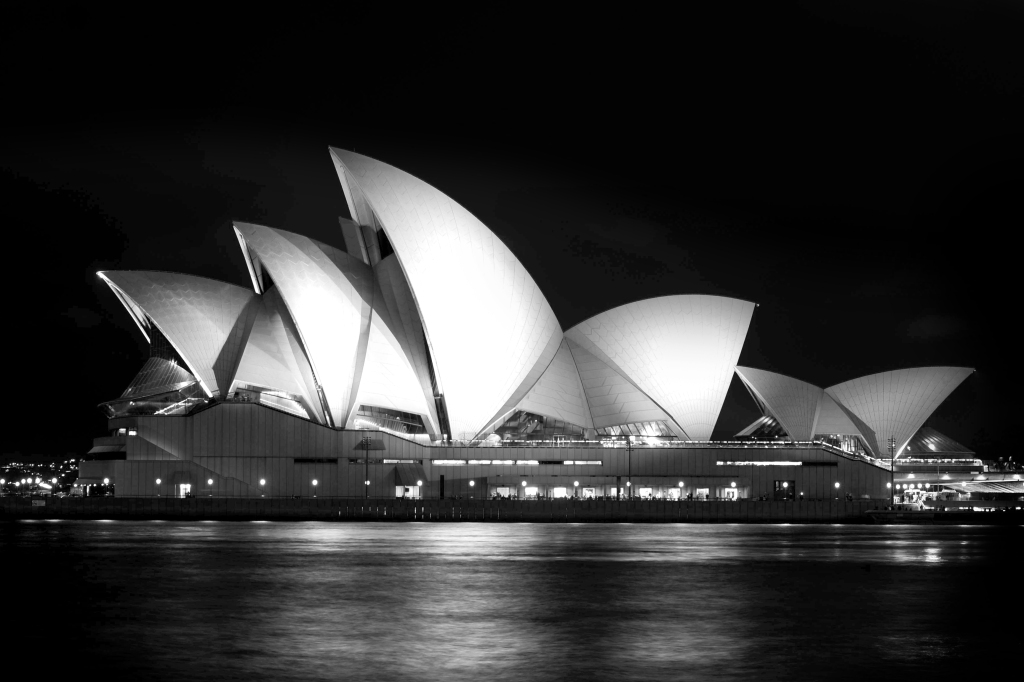 “Passing By”
This photo was taken in Waikiki with a point and shoot camera that eventually met its demise at the bottom of an ocean! It was sunset and a Military ship was Passing By. 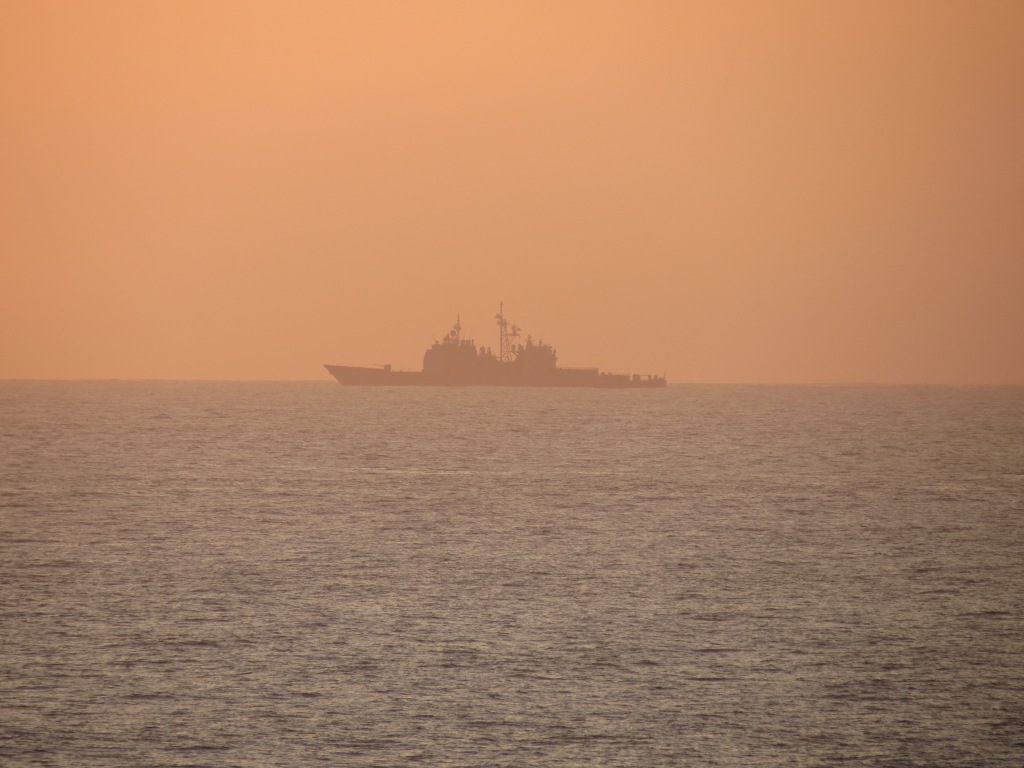 “Looking through the Rails” 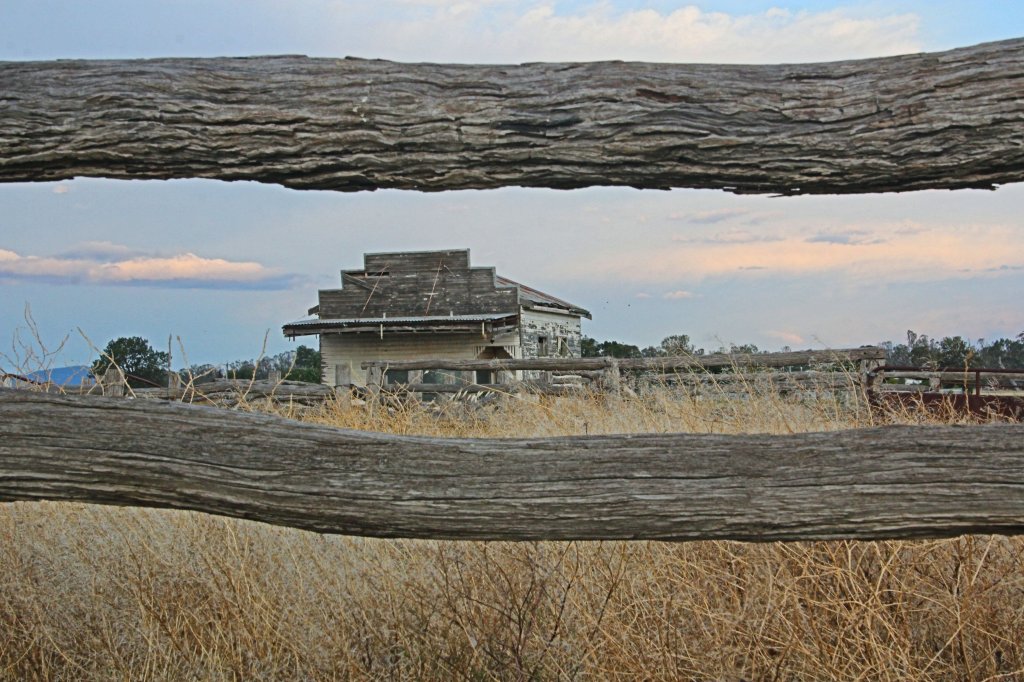 “Poser”
Early Spring & all the males were putting on a dazzling display on this visit.
I got some nice full-feather shots but I also liked this head shot taken while he was strutting along the paved path. He certainly wasn’t stationary, so I was reasonably happy with the focus, although a higher shutter speed would have prevented the slight motion blur under his chin. Taken with Canon EOS-70D with Canon EF-S 55-250mm IS STM lens. Settings were: Aperture Mode, f/5.6, 1/320sec, ISO-500, f/length 250mm. Cropped considerably in Photoshop with some Gaussian Blur applied to the background to soften the shot’s bokeh, which I thought was somewhat distracting.

“CELEBRATING ANGUS!!”
This photo was taken at an ACDC Concert in 2010 at Brisbane. Camera Canon 500D, f/5, Shutter Speed 1/320, ISO 1600. This is Angus out doing his thing! It’s a real celebration of Angus’s talent and enthusiasm. You can see how the crowd is really responding to his music and with the canons exploding and confetti falling you can’t help but be drawn into the moment.

“Raindrop”
Captured with a Canon 600D. It was raining and I saw the drops land in a puddle, so I increased shutter-speed and got this “splash”

“Water Lillies”
These Water Lillies were at our resort and were beautiful. I thought they looked too good not to try and photograph. 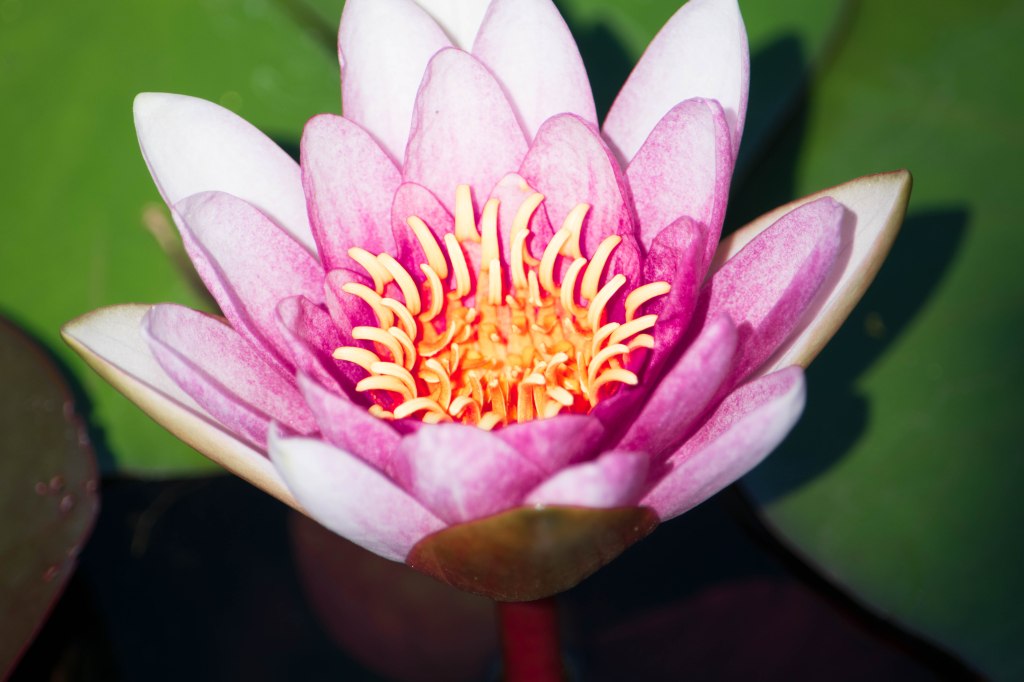 “Wild Dragon”
This little critter actually let me come this close, he was basking in the sun near the hospital at Tamworth. Hardly any cropping!

“Billie n a Boot”
ISO 200, 70mm, 6.3, 1/320. When I first moved to Australia, my husband and I ran a Farmstay.  I spent my days on horse back, chasing cows and teaching domestic and International guests to horse ride.  A welcome break and an exciting experience for all our our guests was making billie tea and damper on the camp fire! 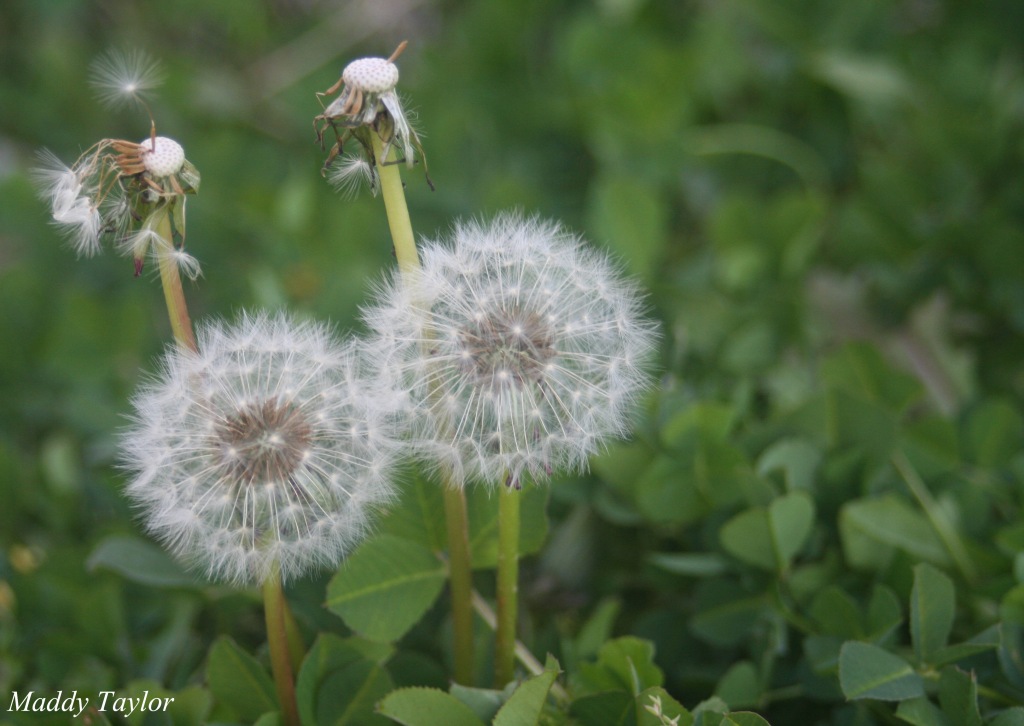 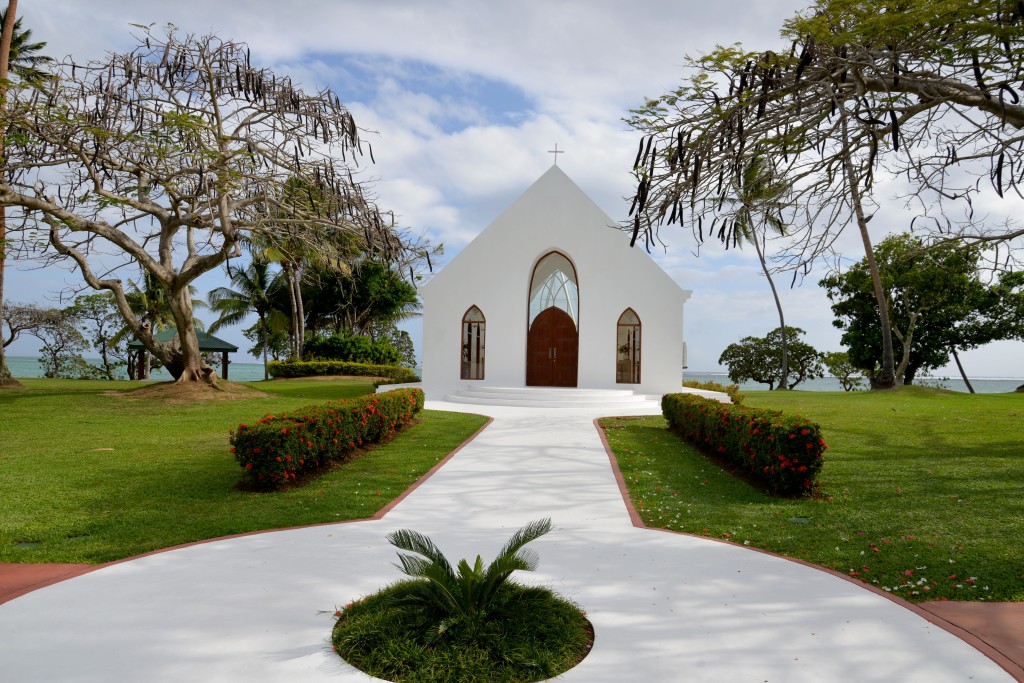