September 29, 2015 • blackjackcameraclub
This month it was all about people in Gunnedah!
“I’m Watching You”
This man was so busy getting his photo taken – he was unaware of the way the Koala was looking at him. It was like he was telling him “I’m watching you – don’t you eat those leaves – They’re mine” Photo was taken at Waterways Wildlife Park in Gunnedah. Camera – Canon 60 D – f/2.8  ISO  160  1/60 sec 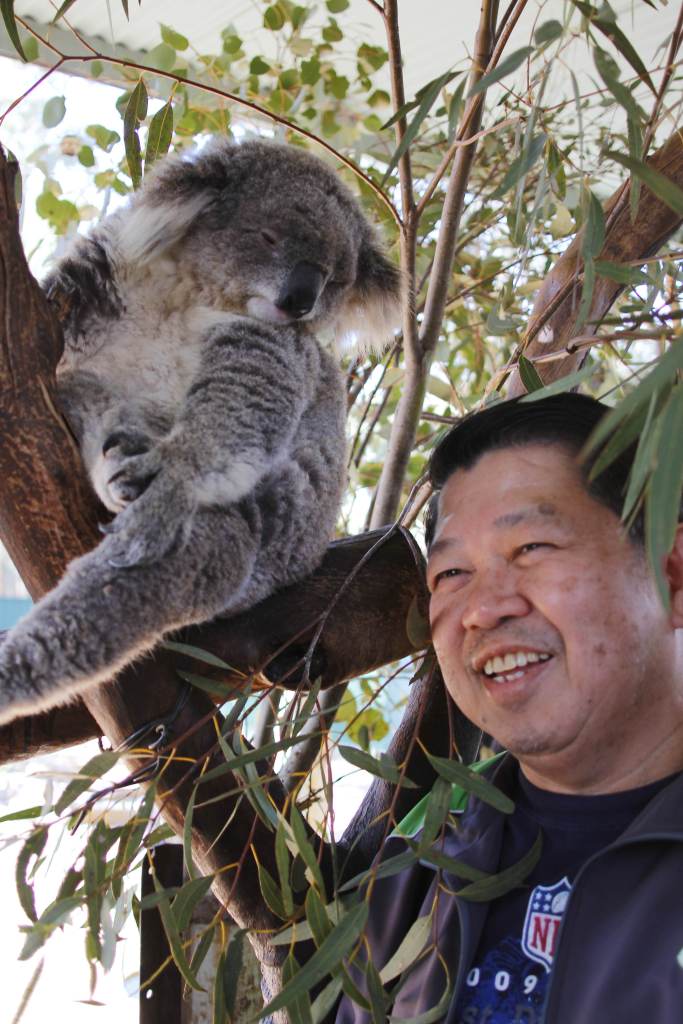 Taken at Gunnedah South Primary School using Canon EOS-70D with Canon EF-L 24-105mm IS-USM lens. Aperture priority mode, f/5.6, 1/800sec, ISO-500, f/length 28mm. I’m not at all comfortable with approaching random people I don’t know (especially while they’re working) & asking if I can take their photo. Plan B .. ask a friend. Necessary permissions were sought & granted from her boss & restrictions re “preferably no children in the photo but if so, they must NOT be recognisable” duly noted. I didn’t find it easy. It took visiting her on duty on 3 consecutive mornings trying 2 different lenses. I struggled with harsh early morning sun on two days, dull skies on the third, hat shading her face, glasses that react to light & her ‘Stop’ paddle much taller than she is. Thanks to my frustrated efforts in trying to get a shot I was reasonably happy with, Pat now holds the title of “Most photographed lollipop lady in Australia”.  Little wonder that on the 4th day, the kids asked her “where is the camera lady???”
Thanks Pat….what an important job you do & the kids love you!!

“As Time Goes By” 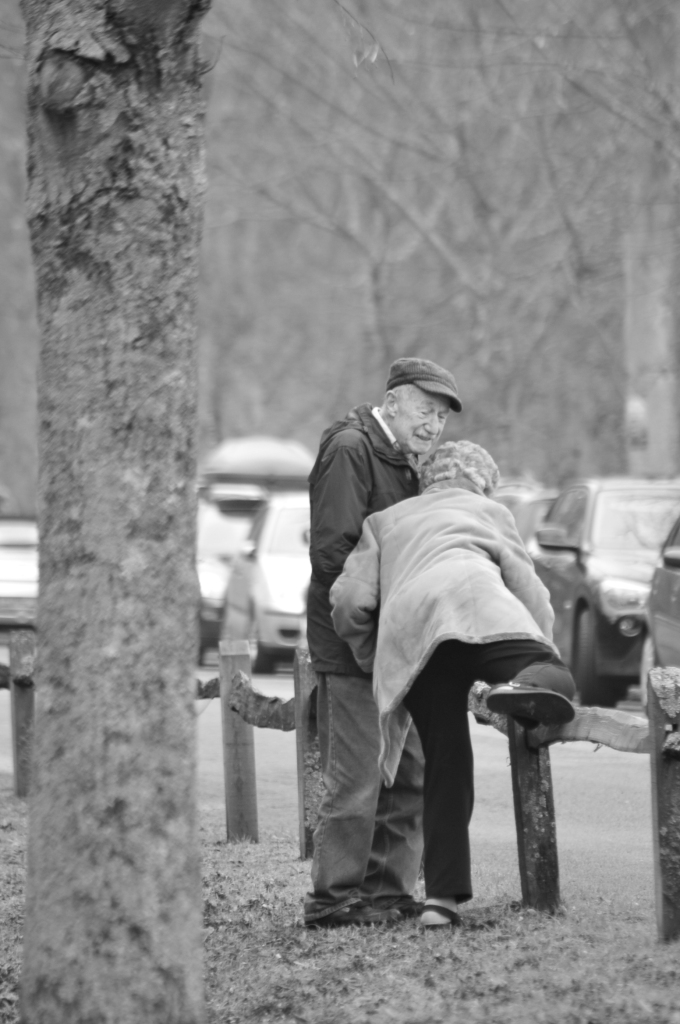 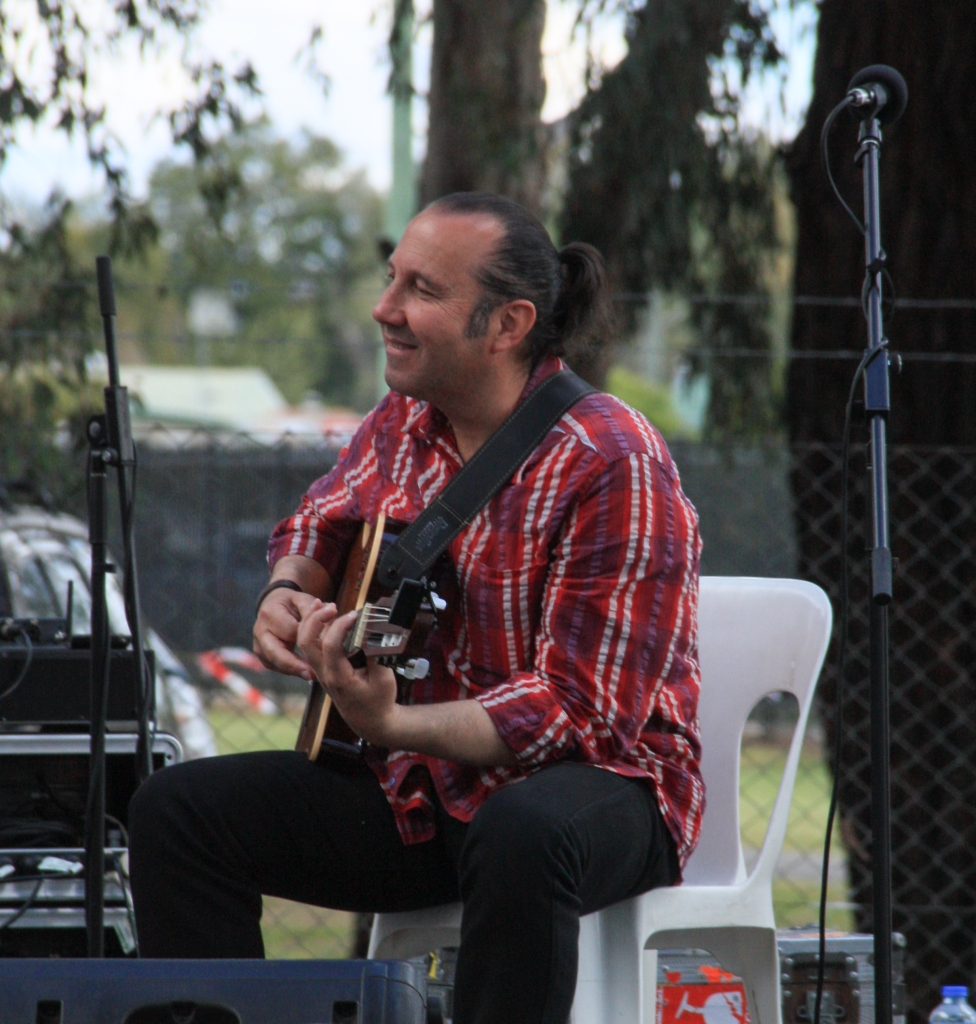 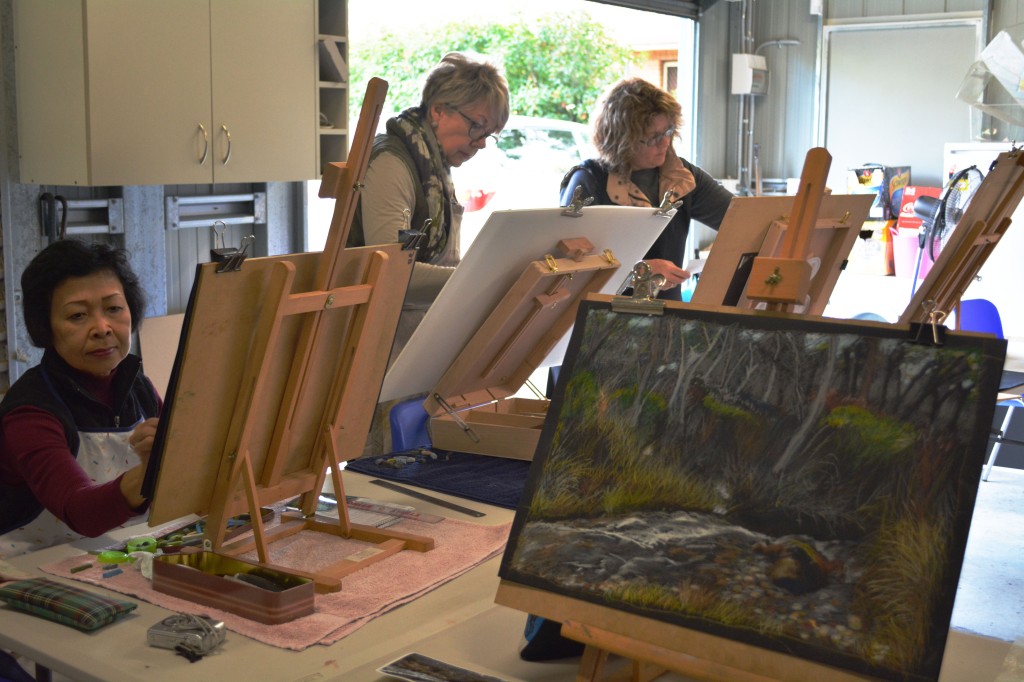 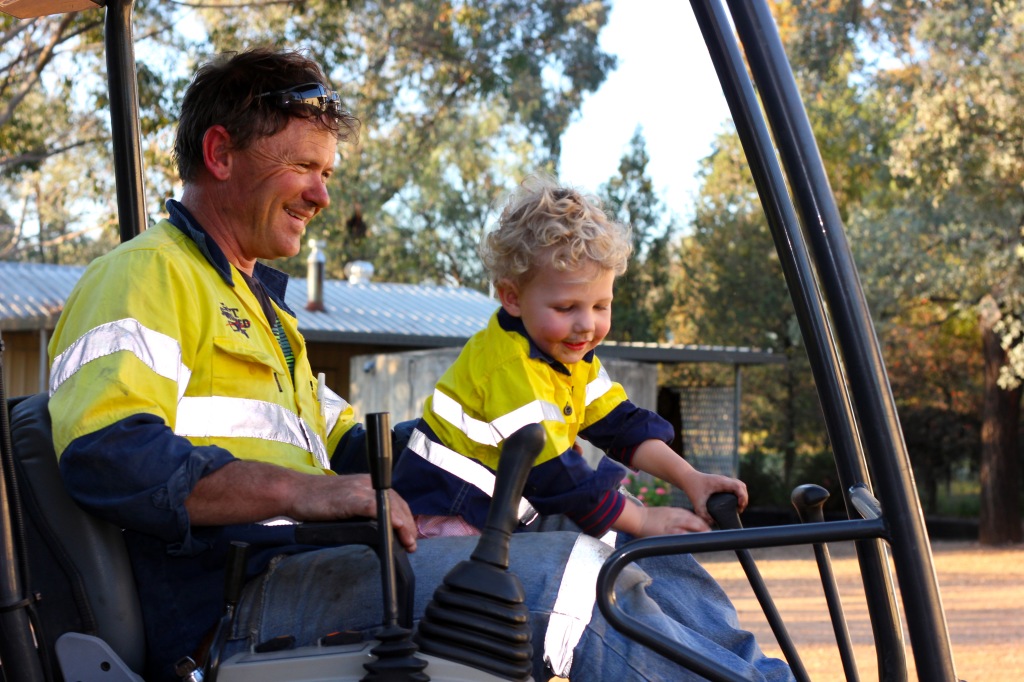 “Soccer Joy”
Father Day we went for a picnic in the park, this is my son enjoying a game of soccer with his brother. I love the joy on his face and that simple pleasure of kicking a ball around.